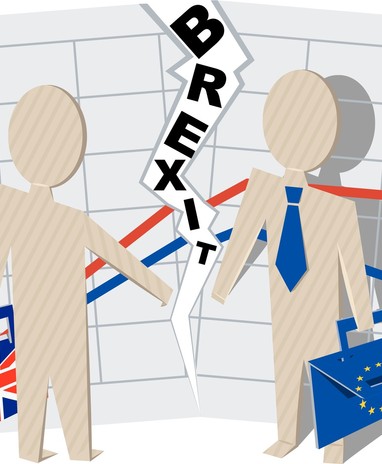 The effect that Brexit could have on ESTA and the VWP

As the whole world now knows, last month the United Kingdom voted to leave the European Union. 51.9% of voters decided that this was the best path forward for the country, and yet it still came as a massive shock for the nation and the world. Consequently, the shockwaves have already been enormous.

Essentially, the vote did not directly cause the UK to leave the EU, and in fact it will most probably take at least two years… 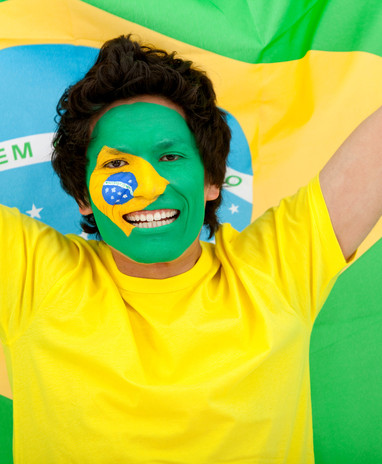 This year, Brazil will be enforcing its own Visa Waiver Programme around the time of the Olympic Games, which will operate in a very similar way to the US visa exemption.

The United States have been operating a Visa Waiver Programme since the last century, and its most significant feature for international travellers is the ESTA – the Electronic System for Travel Authorisation. The ESTA allows citizens of 38 countries to visit the USA without the need for… READ MORE 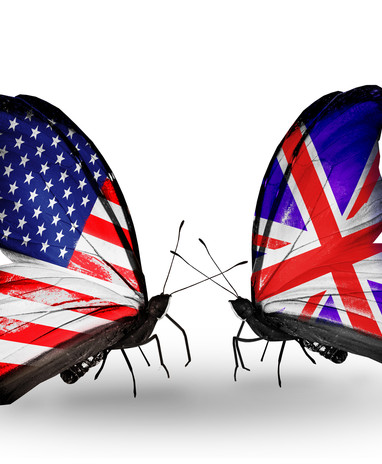 An ESTA Overview for UK Travellers

The ESTA came into force in 2008, serving as a time and cost-efficient alternative to the traditional US visa, designed specifically for citizens of a select group of countries that form part of the ‘Visa Waiver Programme’. The UK was the first country to appear on this ever-expanding list.

The main and perhaps most appealing difference between a visa and the ESTA is that, instead of following the traditional, lengthy process of applying for a visa in person… 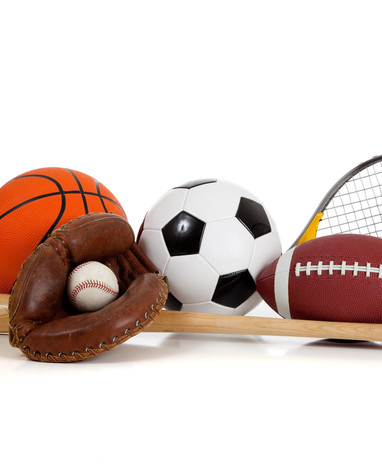 It’s no news to anybody that sports form a major part of culture in the USA. Not only are they depicted in so many American films, but they are also broadcast live on UK television channels. If you are planning a trip to the United States, why not make it even more authentic by witnessing the buzz of American sport in real life. In order to travel to the USA as a British citizen, you simply need to order your… 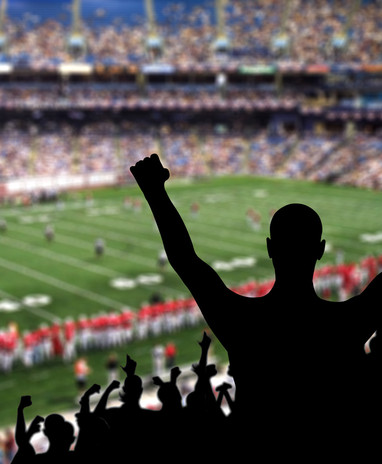 When the declaration of independence was signed on July 4th, 1776, the country was a hybrid of cultures, originating from the European settlers and the Native American population. Of course, the USA is still very much a blend of a great number of cultures, but certain traditions and customs have managed to propagate throughout the whole country. Undoubtedly, sport is one of them.

Whilst all countries share a passion for sport, and sport itself being an… 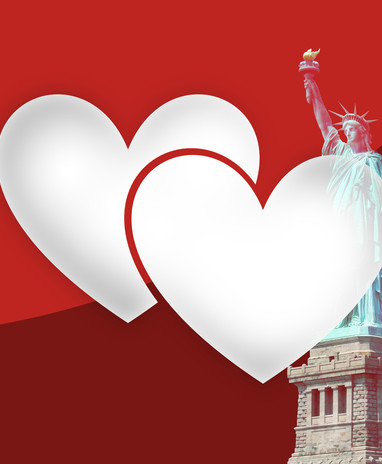 Valentine’s Day in the USA

With Christmas over and done with, the next event to get to grips with is Valentine’s Day. If you’re still looking for a way to charm your other half, read on for a little American-themed inspiration. Apart from a little imagination, all you’ll need to get to the USA is your ESTA and a plane ticket! Here we’ll be taking a look at a few US cities and what they can offer you this February 14. 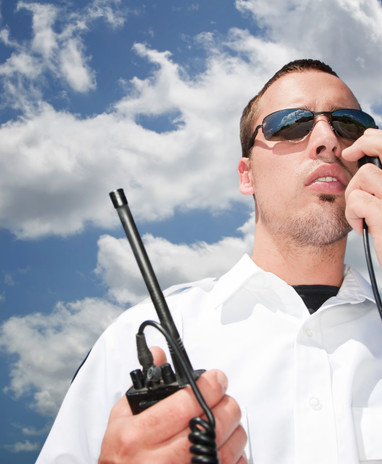 US Security Updates and their effects on the ESTA

The Visa Waiver Programme makes travel to the USA a simple, easy process, for citizens of countries participating in the scheme. Instead of applying for a visa, passengers can apply for ESTA, Electronic System for Travel Authorization, online, which minimises the administrative procedure and applied for over the internet.

In order to keep this system running properly, the USA frequently revise their security measures, to ensure that they know exactly who is in the country and the general… 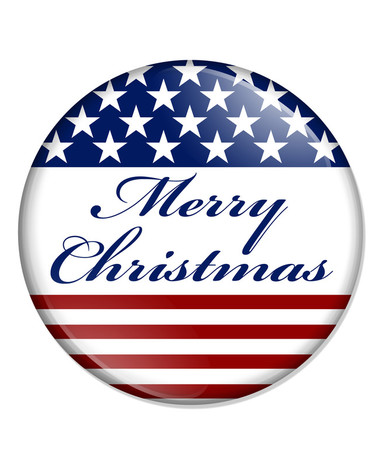 We’ve all got a preconception of what Christmas in the USA is like. In fact, the way we treat the occasion is arguably heavily influenced by our American cousins, particularly in the commercial sense. Here we’ll be taking a look at some of the most iconic, curious and unmissable Christmas activities in the USA this year.

An integral part of the over-all “Christmas experience”, it would be impossible to mention Christmas in the… 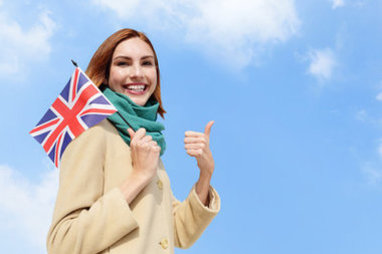 The options and processes for travelling to the USA

With just a big old pond separating us, travelling to the USA is no major feat for UK citizens. Here we’ll be giving you the lowdown on how you can go about it, and what you’ll need to sort out in advance.

The traditional way for Brits to head stateside was to apply for a visa a couple of months before travelling. Now, this still applies in certain cases, but for most people travelling to the USA from… 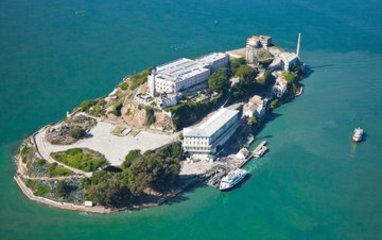 Alcatraz prison reopens its doors to the general public

The historic prison of Alcatraz, located on the island of the same name in the bay of San Francisco, has just reopened its famous doors to the grand public.

Don’t worry! We are talking about the end of the former prison’s restorations (somewhere in the region of £2m), which had been going on for over a year. As well as restoring and modernising several buildings, the former Guardhouse was also made earthquake proof! 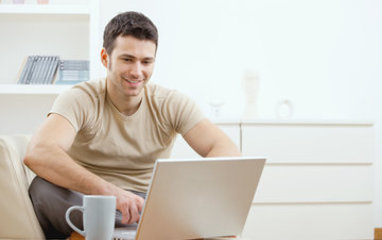 Travelling to the USA under the Visa Waiver Programme is a simple and convenient way to visit as a tourist or on business. UK citizens qualify under this programme, and can apply for ESTA as an alternative to the more length process of acquiring a visa.

When you apply for ESTA online, you are asked a short but thorough set of questions that will determine your application status. One way or another, you will receive the status of… 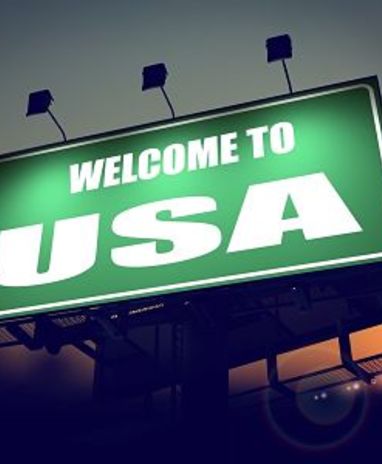 Is the ESTA required if crossing the US border by car?

How is crossing the border by car different from flying into the USA?

So, you’re finally heading off on that much awaited and dreamed about summer holiday to the states? Fantastic, you’ll be pleased to know that it’s never been easier for us Brits to get into the USA, thanks to the American ESTA visa waiver programme. If this is your first trip to the states, it can’t hurt to remind you that the USA does not share…

Exploring Space from the United States

We have been exploring outer space for decades, with increasingly sophisticated tools that have allowed us to open our eyes to unknown realities. Such great achievements make us feel smaller and smaller when compared with the limitless universe that surrounds us.

News announced just a few days ago has alerted us to the fact that Earth may have an older ‘cousin', which is very similar in many aspects. NASA said that this planned, known as Kepler 452b, is… 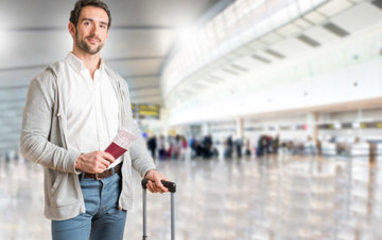 The Visa Waiver Programme and the I-94 W form

A question many travellers ask before heading to the USA is whether they are required to fill in an I-94 W form in addition to their ESTA.

The I-94 W form used to be compulsory for ESTA authorisation holders. Nevertheless, since 2010, this is no longer the case. Several questions included in the ESTA application are those that feature on the I-94 W form, and therefore there is no need to repeat this information. It is important to… 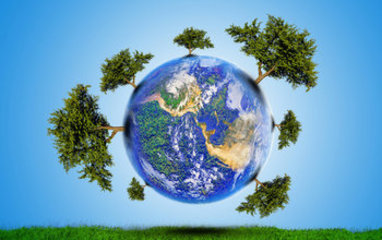 Eco-friendly tourism in the United States

Climate change is now visible to all of us, increasingly damaging the environment, and, consequently, mankind. It is well-established knowledge that human activities are responsible for the major increase in global warming. Before it’s too late, and in order for future generations to not suffer from our mistakes, all countries need to put the brakes on greenhouse gas emissions, including carbon dioxide (CO2).

READ MORE
This site uses cookies to improve your user experience. By clicking "accept" you agree to the use of cookies.