UK citizens with dual nationality: travelling to the USA 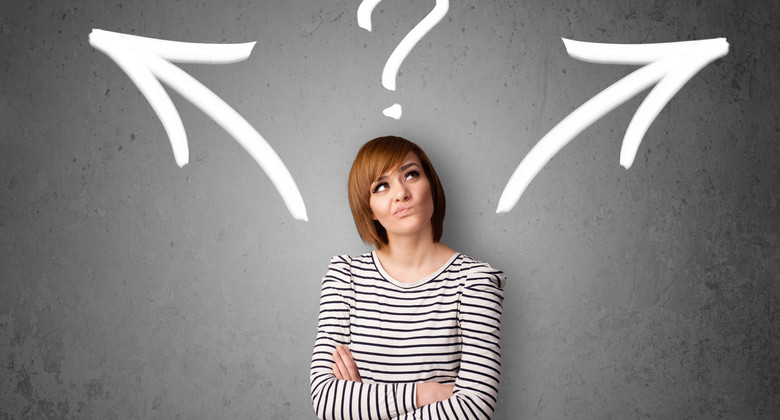 If you have two passports, and one of them is British, it’s important to know what the rules are when it comes to traveling to the USA under the VWP.

As you probably know, the United Kingdom forms part of the Visa Waiver Program, which allows its citizens to visit the USA with an ESTA authorisation (which stands for the ‘Electronic System for Travel Authorisation’). The ESTA can be only be applied for online, making it a much quicker and simpler process than the traditional US visa application process.

When you fill in your online ESTA application form, there is a tick box that asks you whether you have any other passports, aside from the one whose details you have already entered. It’s important to clarify here that, when you apply for ESTA, it is tightly linked to a specific passport. This ‘linkage’ has a couple of implications that it’s important to understand: first of all, if your passport expires during the standard two-year validity period of your ESTA, you will no longer be able to use that specific ESTA. This is still the case even if you renew your passport, as the details on the ESTA form correspond specifically with the passport that you had at the time of the application. Under such circumstances, you would need to apply for a new ESTA when you had your new passport – there’s no such thing as an ‘ESTA renewal’, but applying for an ESTA multiple times is perfectly fine, and previous applications don’t have any implications on subsequent ones.

If you have two passports, and one of them is British, it’s important to know what the rules are when it comes to traveling to the USA under the Visa Waiver Program. So there are two different scenarios here:

So, let’s deal with the first category first of all. Essentially, if you have two passports (or nationalities) and they’re both issued from Visa Waiver Programme member countries, it doesn’t matter which one you enter as the main passport here. If you are travelling from one of those two countries to the USA, and that’s the reason you’re applying for the ESTA, then it makes sense to choose that country’s passport when you fill out your ESTA form. You can use your common sense here, but when it comes down to it, both of your passports make you eligible to apply for an ESTA, so you should have no problems.

And then we have the second category. If you have a British passport and a passport from a second country that is not a member of the Visa Waiver Programme, obviously you have to choose the British passport as the main passport for your ESTA. As with the first category, you enter any additional passport or nationality information at a later stage in the form when prompted.

And here’s where we hit rough waters…

Up until just last week, this wouldn’t have been cause for any concern. One of the more recent introductions to the ESTA application form was a question that asked applicants whether they had travelled to Iraq, Syria, Iran, Sudan, Libya, Somalia or Yemen on or after 1st March 2011. If you were to answer yes to the question, this generally would be a reason for your ESTA application to be denied (though there are some exceptions). However, there was nothing that said you couldn’t have dual citizenship with one of these countries, regardless of whether or not you had travelled there in the last few years.

Just days ago, US President Donald Trump suspended the entry of any citizens of these seven countries (Iraq, Syria, Iran, Sudan, Libya, Somalia and Yemen) into the USA, which will provisionally go on for 90 days, as well as an entry ban on all refugees for 120 days. Some have responded positively to this measure, whilst many others have protested. But in any case, people seem to be united by surprise – plenty of people coming from these countries with valid US visas were already on US-bound flights when the decision was made, leading to their detention upon arrival.

The US embassy in London (and in many other cities around the globe) has also said the following: ‘Please do not schedule a visa appointment or pay any visa fees at this time. If you already have an appointment scheduled, please DO NOT ATTEND your appointment as we will not be able to proceed with your visa interview.’

Understandably, this leaves many Brits in limbo at the moment. The press has been quick to point out that famous British Olympian Sir Mo Farah would not be granted into the USA under these measures, and nor would prominent conservative MP Nadhim Zawahi. There are many, many other examples of Brits who would be, or are, disrupted by this decision, let alone other people around the world. And so how should you proceed if you’re in this boat? Essentially, you need to pay very close attention to updates over the next few days, and get in touch with a US embassy or consulate in the UK as soon as possible if you already have a trip planned.

As it stands it’s not clear whether British dual citizens are affected, but that in itself is enough cause for concern for those who are departing for the USA in the coming weeks. Try to get in touch with a consulate or embassy, your airline and any other authority that may be helpful in this case.

If you are travelling to the USA with ESTA and just have one nationality/passport, as it stands there is no reason to believe you will encounter any issues upon arrival in the USA. Whilst Mr Trump has put this block in place for countries that are deemed ‘high risk’, every country that participates in the Visa Waiver Programme has expressly been assigned as ‘low risk’, and so have no reason to expect major issues in the coming months.

In any case, it’s a good idea to apply for the VWP as soon as you know you will be travelling to the USA. The online ESTA application process takes around ten minutes to complete, and the result of your application is sent to you by email within 24 hours.